It is understood that the Windmill house was completed in 1824 by the Town Clerk of Arbroath as his home.

Although there is a small part of the house dating back to the 17th century, the main part of the house was probably completed in early to mid 1800s. The National Library of Scotland holds plans showing Arbroath when surveyed in 1858 and the house is shown complete with large landscaped gardens and a well located at the back of the house.

The Berea Trust holds a document which states that the house was built in 1842.

Other historical information has been gathered some of which is from a local man who had a great, great, great Granny who worked as a cook in the house when it was the Windmill Hotel. He said that a stone extension was built on to the house by the brother of Patrick Allen-Fraser who owned and developed Hospitalfield, he then bequeathed the hospital to the town.

Windmill House was privately owned until WW2 when it became the base for Polish airmen. There are pencil drawings left on the office wall in the House which have been uncovered. The memorial stone on the public park (outside the back gate) is in honour of the Polish airmen.

After the war on 25 June 1947 Windmill House reopened as a hotel. The house was then owned by various Arbroath families.

The Smart family who still live in Arbroath kindly visited the House as The Windmill Christian Centre and gave more historic information. The family purchased the House in April 1967 and rewired, decorated and carpeted the house. In 1968 they added the ballroom due to the popular demand for a more modern function facility in the town. This room then hosted many weddings and dances. A very young Billy Connolly played in the ballroom with his group the Humblebums. The Windmill Hotel met the requirements of a very popular and thriving seaside town with its beautiful gardens, putting green and was known for good food. The Smart family sold the house in 1973.

Unfortunately, the House, under the new owners, then had a decline of fortunes under other owners including fire damage, the sale of the vegetable gardens for housing then finally bankruptcy in 1996. The House then lay empty for almost 2 years and sadly fell into a sad state of disrepair including roof damage which caused severe water damage to the interior and resulted in structural damage.

The House was placed on the market and in 1998 The Berea Trust were able to secure the future of the House through the goodness of God and His provision.

An enormous amount of prayer and hard work has gone in to providing The Windmill Christian Centre as it stands today and it has yet again become a popular holiday place and a well loved and cared for House. 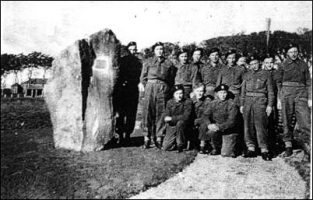 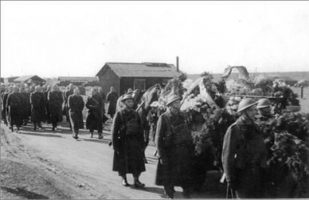 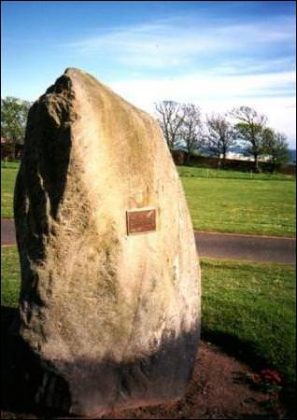 We use cookies on our website to give you the most relevant experience by remembering your preferences and repeat visits. By clicking “Accept All”, you consent to the use of ALL the cookies. However, you may visit "Cookie Settings" to provide a controlled consent.
Cookie SettingsAccept All
Manage consent

This website uses cookies to improve your experience while you navigate through the website. Out of these, the cookies that are categorized as necessary are stored on your browser as they are essential for the working of basic functionalities of the website. We also use third-party cookies that help us analyze and understand how you use this website. These cookies will be stored in your browser only with your consent. You also have the option to opt-out of these cookies. But opting out of some of these cookies may affect your browsing experience.
Necessary Always Enabled
Necessary cookies are absolutely essential for the website to function properly. These cookies ensure basic functionalities and security features of the website, anonymously.
Advertisement
Advertisement cookies are used to provide visitors with relevant ads and marketing campaigns. These cookies track visitors across websites and collect information to provide customized ads.
SAVE & ACCEPT
Powered by